Salus Medical offers a broad portfolio of FDA-approved medications, disposable medical supplies, biologics and natural products. As a privately owned company, we are dedicated to the value we deliver to the US healthcare system rather than the bottom line.

FREE SHIPPING with the purchase of 3 vials or packs. (Otherwise $25 shipping) 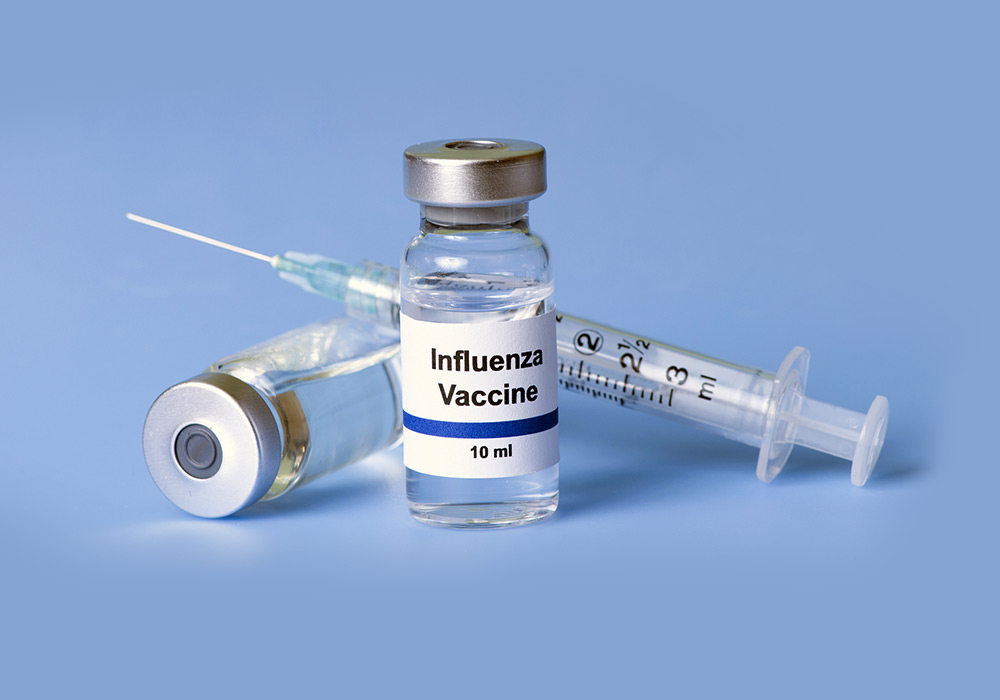 IMPORTANT FLU UPDATE: Why this year’s flu strain may be even more dangerous.

A typical flu season is characterized by a mixture of two Type A strains (H1N1 and H3N2) and two Type B strains (Victoria and Yamagata). On February 3rd, the CDC announced that approximately 74 percent of all genetically-sequenced flu samples have been identified as H3N2.

The most dangerous of all flus, the H3N2 strain first emerged in 1968 and killed an estimated one million individuals around the world by the end of the year. Most experts agree that the 2018 H3N2 virus is even more severe although they have yet to agree on a single reason for its exceptionally dangerous potency.

Excluding the swine flu pandemic of 2009, the worst flu outbreak on record occurred in 2015, during which 710,000 U.S. citizens were hospitalized and 56,000 U.S. citizens died. The current flu season is on track to easily equal or surpass those numbers.

As previously stated, rates of hospitalization for the flu serve as reliable indicators of final death rates. During the 2015 season, flu hospitalization rates for American baby boomers (aged 50 to 64) were 35 per 100,000 people. Today, they currently stand at 63 per 100,000 (www.cdc.gov) 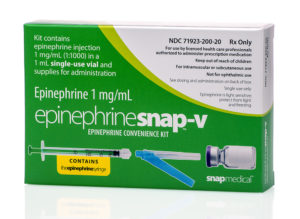 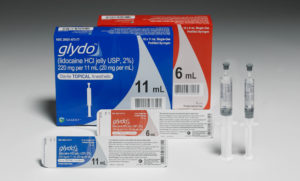 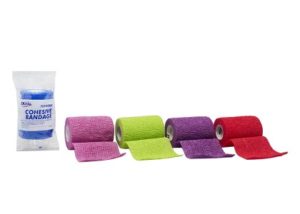 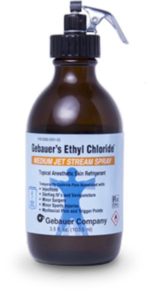 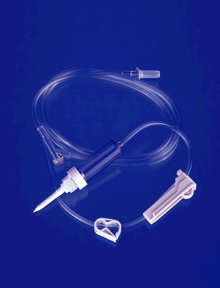 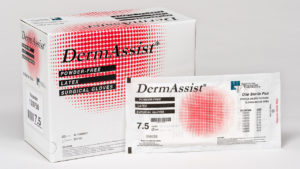 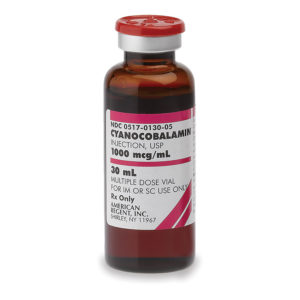 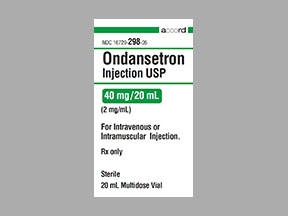 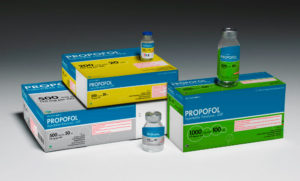 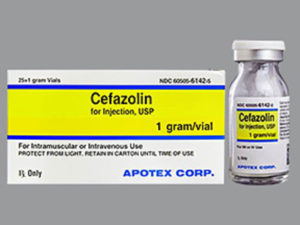 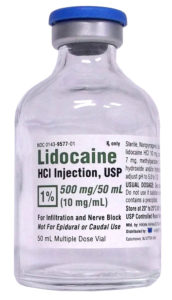 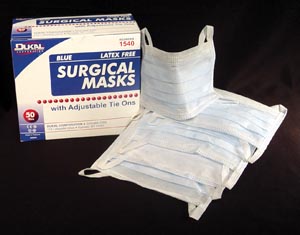 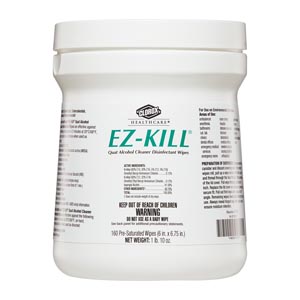 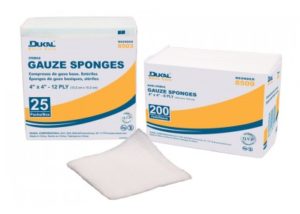 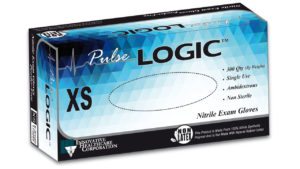 We are committed to providing high-quality supplies at premium prices to medical facilities across the US. 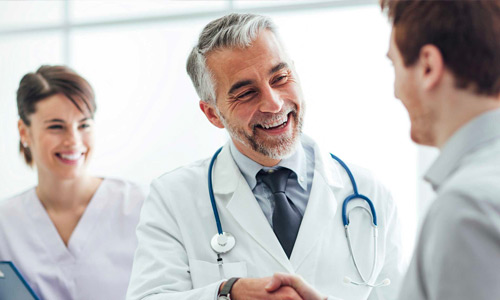 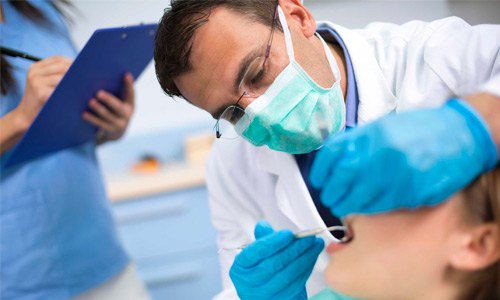 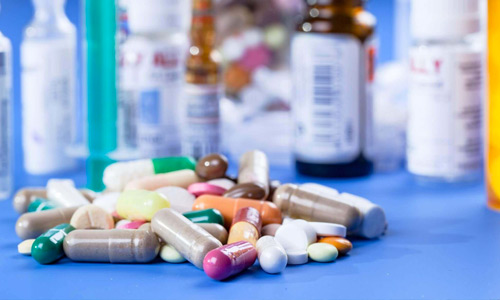 Salus Medical is dedicated to delivering value to the US healthcare system while combining quality and economy.

We specialize in acquiring hard-to-find products for our customers and operate with the ideology that efficiency does not negate quality. Our number one rule: some people give customer service, but we give customer care.

We incorporate multiple warehouses into our distribution system, enabling us to deliver the products you need when you need them.

We have built a large network of direct-to-manufacturer and strategic supply relationships that drive your cost down, enhancing the long-term sustainability of your business.

We are a fully-licensed wholesaler that is compliant with both state and federal agency regulations, ensuring the delivered products are of the highest quality.

Because we are a privately owned company, we treat you and your business as partners, not a transaction. You are our priority.

To learn what sets Salus Medical apart from the rest, check out...

7 Things You Should Know About Salus